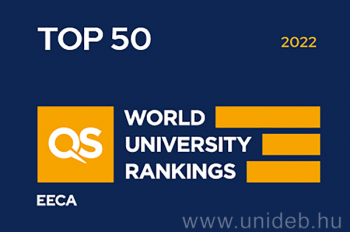 UD Among the Best in Eastern Europe

The University of Debrecen is still listed among the best 40 higher education institutions in the Eastern Europe and Central Asia Region ranking of the QS World University Rankings. In addition, UD has jumped to place 204th in the Green Metric sustainability ranking. 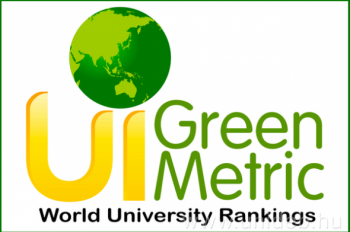 Among the Greenest Universities

The University of Debrecen has improved more than 150 places on the list of UI GreenMetric World University Rankings. The university was ranked 202th place on the international list assessing the sustainability of universities made by Universitas Indonesia. 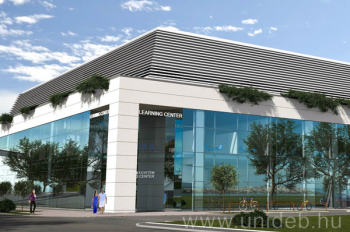 Green light to the construction of the Learning Center

The modern, multifunctional learning center of UD, a 3 billion HUF development, will be completed at the end of 2019. Preparation works started in early September.