More flexible, tense, and healthy tissues: this is what women during the course of menopause or after giving birth can hope to experience through the application of the intravaginal laser treatment MonaLisa Touch. This new and painless treatment is available for trial for the first time in Hungary a

“This is one of the most modern intravaginal functional restoration laser techniques, in which the special CO2 laser makes it possible for us to treat tissues located deeper than just at the level of the mucous membrane. In the course of this pain-free intervention, the laser creates tiny microscopic “holes” in the tissues, as a consequence of which new collagen, elastin, and other molecules, which are essential in the maintenance of the elasticity of tissues, get more easily synthesized and deposited,” said Professor Péter Takács. Professor Takács is from Eastern Virginia Medical School (USA), working currently as the head of the urogynecology division of Debreceni Egyetem Szülészeti és Nőgyógyászati Klinika [Department of Obstetrics and Gynecology at the University of Debrecen] as a Fulbright scholar. The new division, which was opened last March, primarily caters for female patients with complaints and disorders concerning pelvic organ prolapse, incontinence, and sexual dysfunctions. The new piece of equipment called MonaLisa Touch, which is unique in Hungary, was first used here at the end of May and it will be available in the Clinical Center for the duration of two years. Currently, it is the most widespread laser equipment in the United States used specifically for gynecological treatments, including the regeneration of vaginal health. 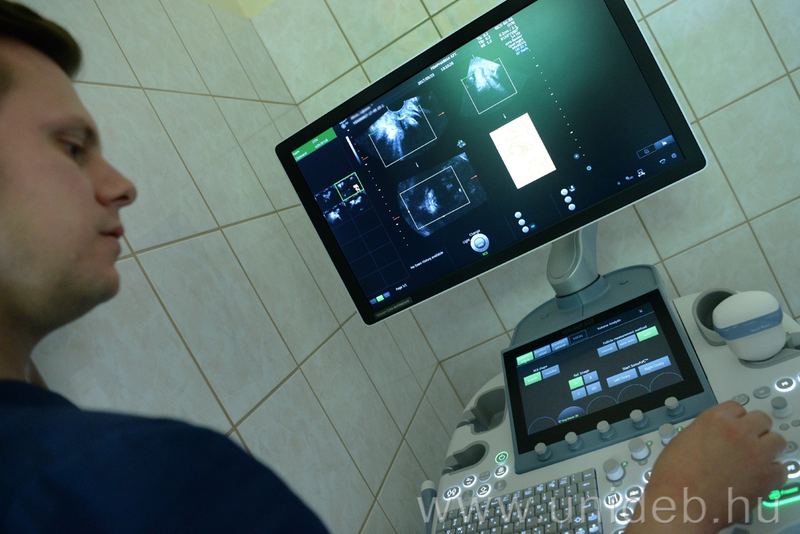 “MonaLisa Touch provides immense efficiency in treating and preventing complaints related to changes in vaginal health during menopause, the common symptoms of which would be, for example, vaginal dryness and painful intercourse. It facilitates functional vaginal regeneration, as a consequence of which these areas are restored to normal trophic conditions and become more elastic and “rejuvenated.” In addition, the radiation of the laser passes outwardly in an angle of 360 degrees, as a result of which the treatment is very fast and efficient,” said Professor Takács. 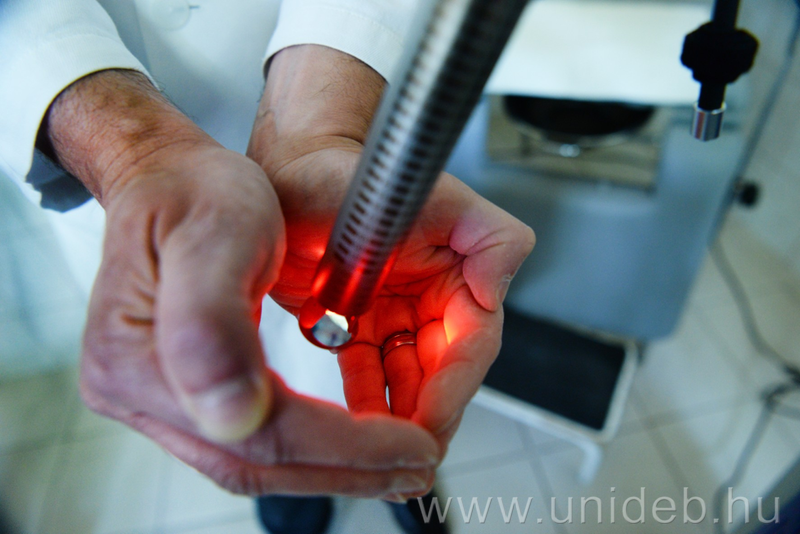 He also added that the therapy would also be exceptionally effective for treating slight degrees of incontinence and vaginal atrophy caused by childbirth, and the only method available in the case of female patients who cannot undergo hormone replacement therapy for whatever reason.

The professor noted that specialists from the US institution and from Debrecen had launched a joint two-year research project in the framework of which they would conduct basic research and develop an alternative and hormone-free vaginal regeneration agent, among other things. The research would be carried out in cooperation with the Hungarian company called Fempharma Kutatásfejlesztési Kft, whose assistance was essential in making MonaLisa Touch laser treatments available at the University of Debrecen. With a newly developed method, the specialists then would be able to monitor the effects of the gel in a simple and pain-free way, while also examining and measuring the zinc concentration of the vaginal area.

As part of the funding possibilities available for the research project, the medical examination and consequent treatment of patients whose condition justifies the application of the laser-vaginal rejuvenation technique will be provided free of charge. 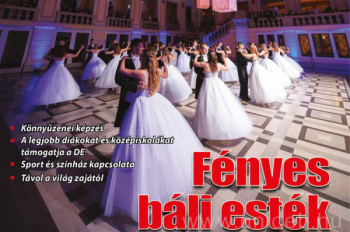 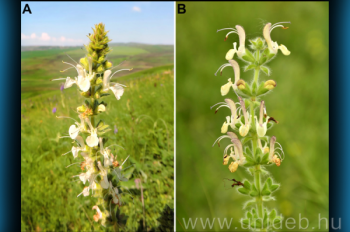 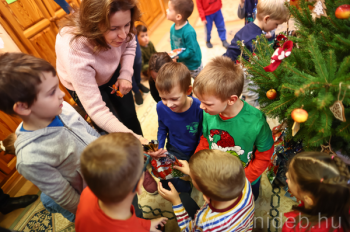