The University of Debrecen team has arrived in Lódz

The athletes of the University of Debrecen are already in Poland, at the venue of the European University Games. In the following days, UD's futsal players, water polo players, tennis players and jugglers will compete in Lódz.

The University of Debrecen is participating in four sports in this year's European University Games (EUG), represented by a fifty-member delegation at the international multisport event similar to the Olympics. 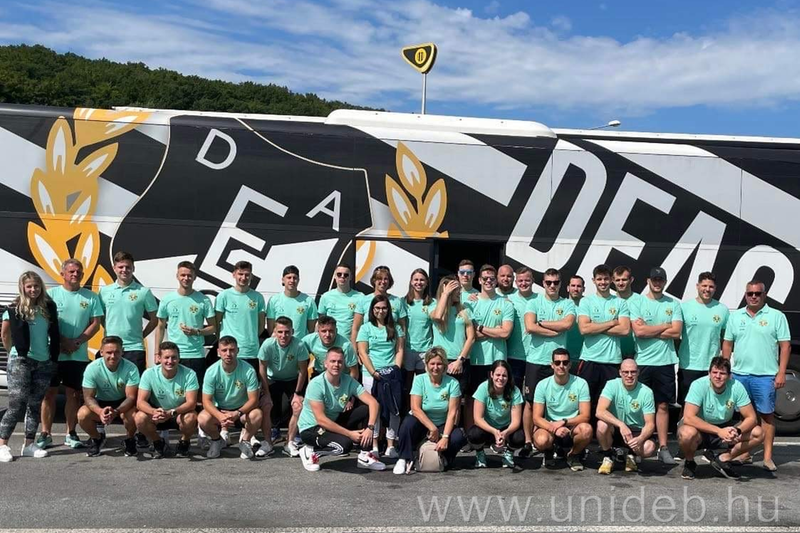 The goal of UD athletes is to achieve the best possible results in addition to good perforrmance, which water polo players and jugglers also have a particularly good chance of achieving.

The Debrecen team qualified for the competition in the sports that will be hosted by UD at the jointly organized games in Debrecen and Miskolc two years from now.

First, the futsal players will play, followed by the water polo and tennis players, who will start their participation in the games on Saturday.

About four hundred institutions will compete against each other until the end of July. 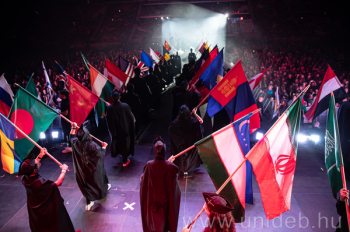 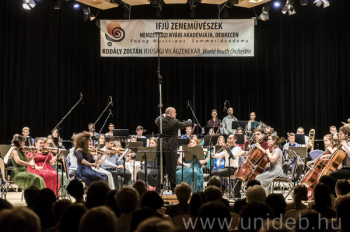 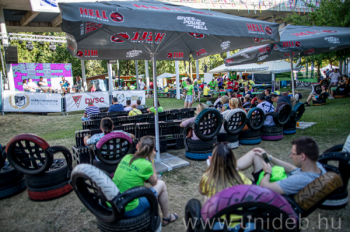