Experts discussed issues related to avalanches, their prediction and impact at the Avalanche 2022 international conference, which was held at the University of Debrecen between29 August and 1 September. The interdisciplinary forum was attended by recognised researchers from around the world, including mainly physicists, geologists and biologists, and an internationally renowned brain researcher also gave a presentation at the event.

Avalanche research is a complex area that covers phenomena of various scales from the deformation of nanometre-size solid particles taking place in tiny increments to earthquakes. These are investigated using similar mathematical methods, physical theories and basic concepts. The common element in this interdisciplinary field of science is the statistical physics of multiparticle systems. 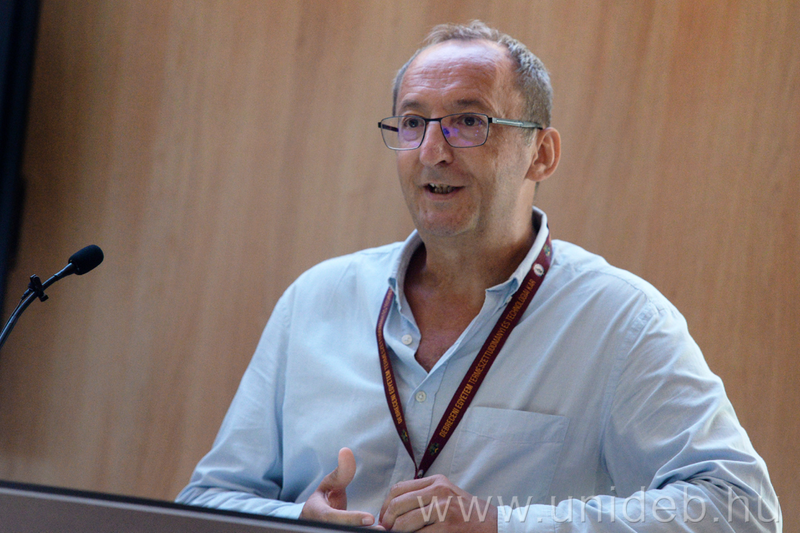 - The term avalanche does not exclusively refer to snow avalanche. In fact, it covers a broad range of phenomena. There are systems, such as solid objects, which are exposed to a constant external force, for example in the form of mechanical load. Its value does not change over time, or only at a slow pace. When this external force triggers a sudden change in the structure, that is what we call an avalanche. The same happens when somethings breaks. If we increase the load on a solid object, at a point suddenly cracks occur in the structure. With further increase of the load, a catastrophic series of cracks takes place, which leads to the termination of the system: the solid object breaks. Avalanche-like events can also be observed in the activity  of the neural network of the brain and in the behaviour of animal communities – explained Ferenc Kun, dean of the Faculty of Science and Technology of UD, one of the organisers of the conference. 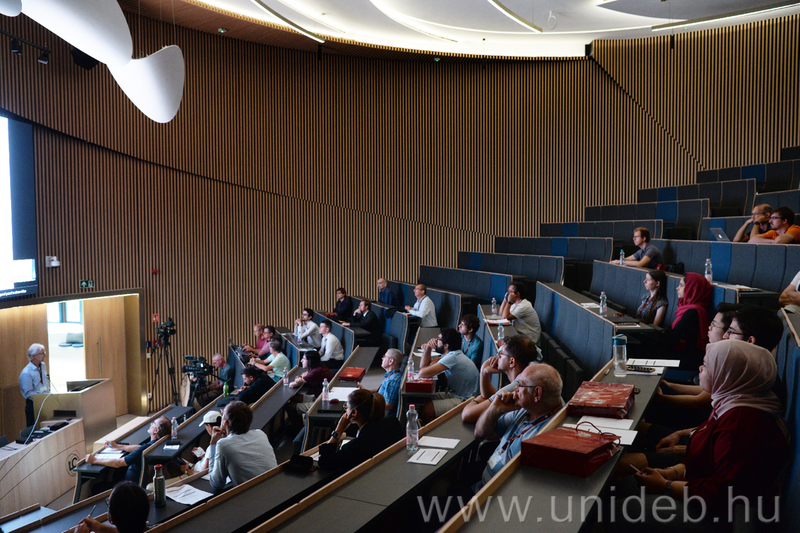 Held every two or three years in a European city, the Avalanche Conference is the most important international event of the community of scientists who research avalanche events. Its significance lies in the fact that this is the only international forum that focuses specifically on the general characteristics of these phenomena, allows communication among the theoretical and experimental researchers who study related fields, promotes the establishment of interdisciplinary approaches and methods, and facilitates international cooperation between representatives of seemingly unrelated areas. In Hungary, significant avalanche research centres operate in the Physics Institutes of the University of Debrecen and of Eötvös Lóránd University. The international community recognised the work accomplished in these centres by allowing UD to host the conference after venues like Cambridge, Barcelona and Göttingen.

-    Avalanche events may lead to natural disasters and can be responsible for the collapse of man-made structures. When cracks occur in solid objects, soundwaves are triggered that generally cannot be heard. However, if we place tiny microphones on the surface of the object, based on the analysis of the information collected by these devices we can determine whether a catastrophic cracking event should be expected in the near future. Avalanche research is very important, because it may give us a deeper insight into the phenomena of cracking, which may allow us to forecast earth slides and earthquakes – explained dean Kun. 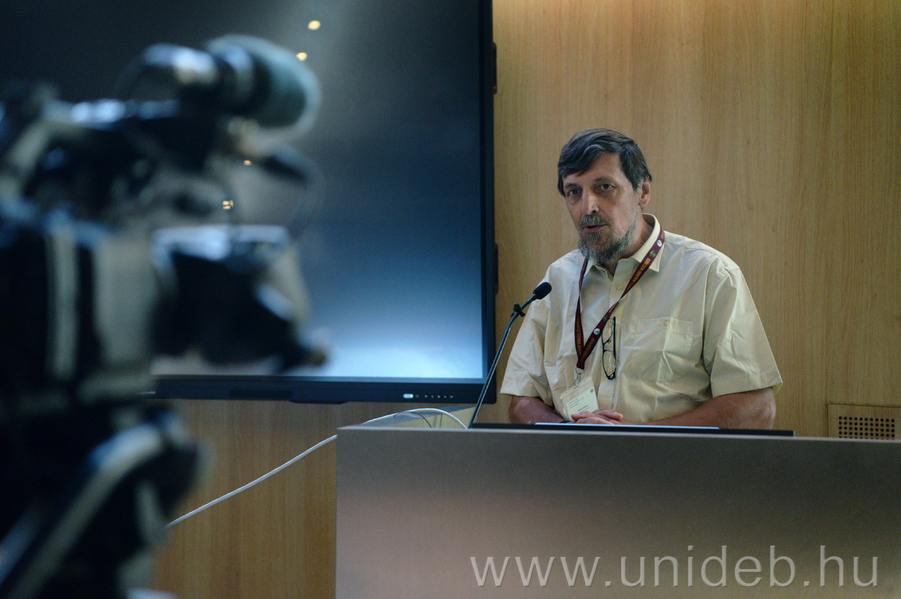 Sixty-five experts attended the conference. The 4-day event was held at the Learning Centre of the University of Debrecen, but the programmes were also available online. A total of 47 presentations were given by recognised international experts involved in avalanche research. 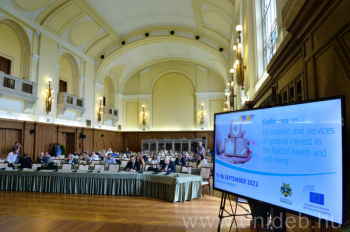 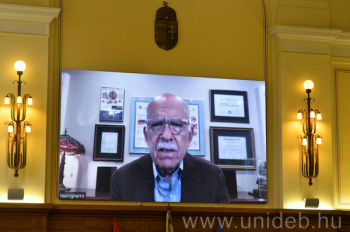 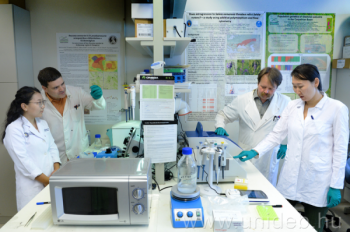