A wealth of opportunities with proficiency in German | DEBRECENI EGYETEM

A wealth of opportunities with proficiency in German

The ten contestants who qualified into the finals gave their presentations on Wednesday at the German language competition jointly organized for secondary school students by the city, the University of Debrecen and IT Services Hungary.

IT Services Hungary Kft. (ITSH), the German Cultural Forum of Debrecen, and the Institute of Germanic Studies at the University of Debrecen organized the competition for students in the 10th and 11th grades to prove that proficiency in German is a highly relevant skill, since it ensures participation in university programmes, and later also helps in finding a good job on the labour market.

“In the recent period, several foreign companies chose Debrecen as the site of their new investments, as a result of which 6,000 new jobs were created in 4-5 years. Proficiency in foreign languages acquired during the secondary school or university years, in turn, provides such an important advantage that will be a major factor when these companies select their future employees,” Lajos Barcsa, vice mayor of Debrecen and the patron of the competition said in his speech at the opening of the final. 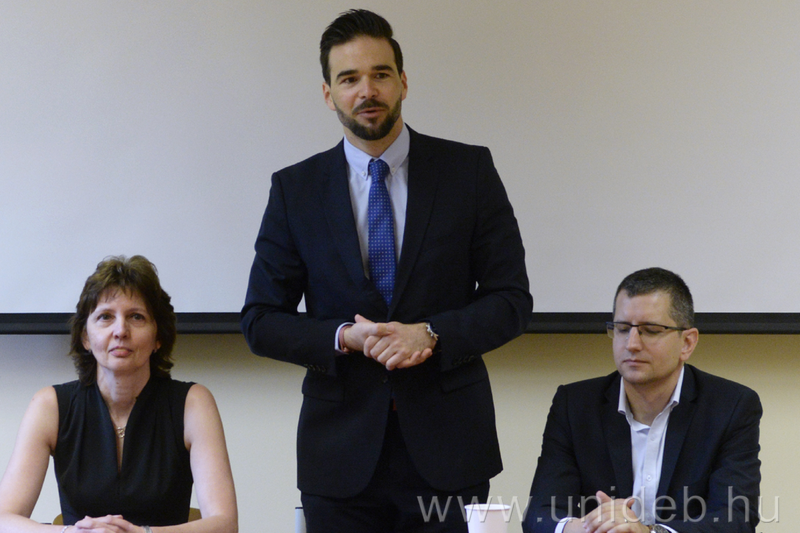 “At the University of Debrecen, it is possible to study German in bachelor’s, and masters’ programmes, in the latter also with teacher certification, as well in a PhD programme, and all of these programmes maintain their popularity and represent the best possible quality. For many years, have always been able to fill all available places with applicants. This also proves that it possible to find jobs with German language skills, and career opportunities are guaranteed,” Péter Csatár, vice dean of the Faulty of Arts and Humanities emphasized. 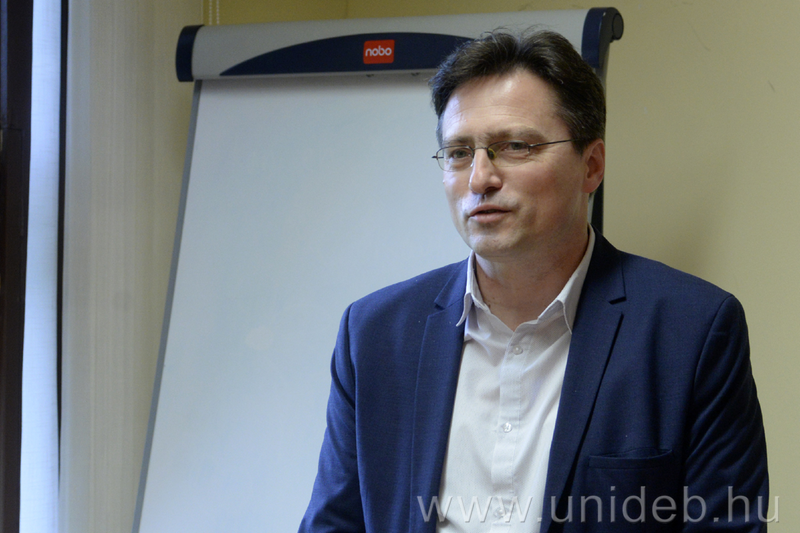 “Our company employs a total of 4,500 persons at its four sites, and is Hungary’s largest ICT company, recruiting employees on an ongoing basis. With this competition, we wished to communicate the message of how important the knowledge of the German language and culture is,” Beáta Szoták, director of the telecommunications division of ITSH emphasized in her speech. 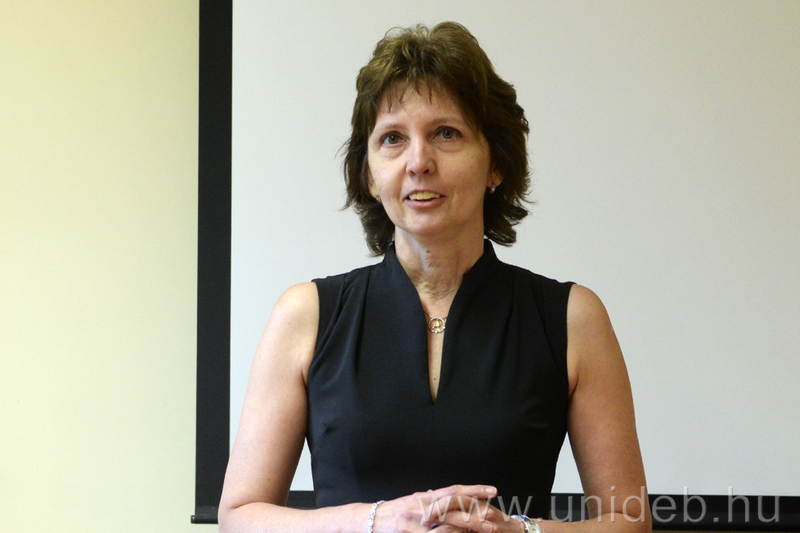 A total of 90 students from 14 secondary schools in Berettyóújfalu, Debrecen, Kisvárda, Mezőberény and Nyíregyháza entered the competition, and the ten who had performed best during the semi-finals were given the opportunity to give their presentation on a freely selected topic at the finals held in the Main Building of the university. 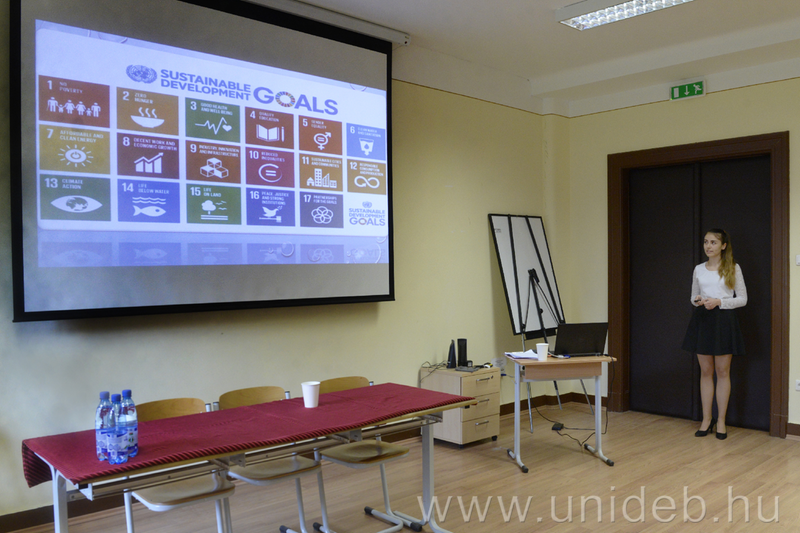 The first prize of the competition was a mini tablet, and all contestants were given an electronic certificate, with the finalists also receiving a gift package provided by ITSH. As a further benefit, they were also given an opportunity to visit the company, and thus see on site how a day on the job of those working in German is in everyday life. 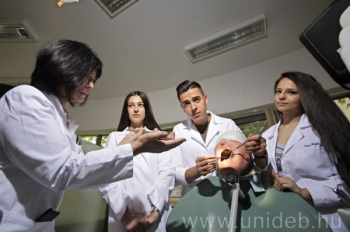 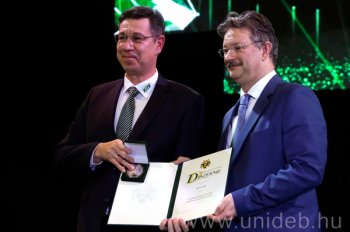 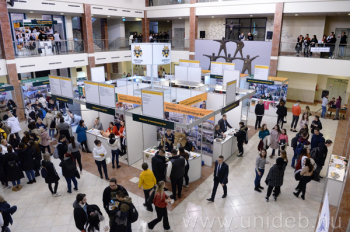